The ULEZ is nearly here 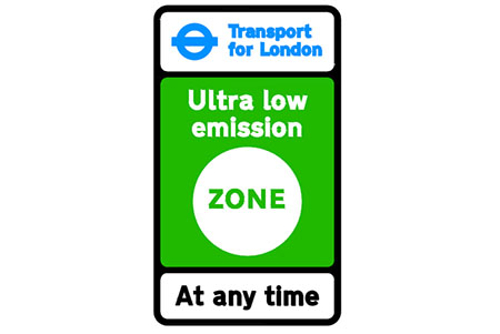 Motorcycle and scooter riders in London need to ready themselves as the ULEZ (Ultra Low Emission Zone) will launch in just 3 months time on April 8th, riders of older bikes in London’s central congestion zone will thereon face a 24 hour charge of £12.50 per day.

The ULEZ, is being introduced by Mayor Sadiq Khan in a bid to improve air quality and has been described as the world’s most radical crackdown on vehicle emissions. It will initially apply to older powered two wheelers driving in the central London congestion charge zone and will be charged alongside the current Congestion Charge. While motorcycles are exempt from the C-charge, those that fail to meet “Euro 4” emissions standards (typically those registered before 2007), will be required to pay the £12.50 a day ULEZ charge. This will mean many of the delivery and commuter riders in the capital either giving up their rides or incurring the expense of upgrading to a newer bike.

Despite many well organised protests by groups such as ‘We Ride London’ and Motorcycle Action Group’, Khan has not backed down and refuses to acknowledge the advantages that two wheelers bring, namely reducing both pollution and congestion.

As ‘We Ride London’ quite rightly say, this is an unfair and counter-intuitive tax. Motorcycles & Scooters are part of the solution to reducing pollution, congestion and overcrowding but we continue to be ignored by the Mayor.”

A TFL webpage has been set up allowing owners to check if their vehicle is subject to the charge.

And as if to add injury to insult this is only the start as from 25 October 2021, the ULEZ area will be expanded to include the inner London area bounded by the North and South Circular Roads.

When we’re not riding we love talking and looking at all things motorbike. Join us on social media with pictues of your bike and share your biking stories.